But despite their differences, it’s clear, they have all faced similar struggles when they left the military and entered back into fast-paced life after service.

“I didn’t really realize it at first. I just was kind of going through the motions, but it took some time for me to really realize the effects of being in the military,” she said. “I was just kind of thrown back into real life again. I had to go back to work and go back to school and take care of my kids.”

For Terry Blackburn, a Vietnam vet who was wounded in combat, it was a similar issue.

“Once your back, you’re just thrown into everything again,” he said. “When I got out of Vietnam, it was not a very popular war, not a lot of things going on for veterans at that time.”

It’s common for vets to deal with Post Traumatic Stress Disorder, substance abuse issues, feelings of loneliness and isolation. For Meyer, who spent time as a U.S. Navy corpsman, he used drumming to cope with those issues and the idea of “Warrior Beat” was born.

“Seeing the way drumming can transform somebody’s life, their well-being. It’s huge for me,” he said.

Warrior Beat is a nonprofit dedicated to group drumming and meditation for veterans. Studies show that drumming can increase happiness, pain tolerance and relationship skills. It can also decrease the effects of PTSD.

Priest credits it for helping her cope.

“It’s been an important part of my life for the past year. I pretty much come every week to the drum circles,” she said.

Blackburn, who has been a drummer his whole life, knows all too well how much drumming can help anyone who is struggling.

“There’s a lot of therapy that comes with that being able to express yourself,” he said.

Meyer said the meditation that he leads the group in after every session, is a big part of the healing process.

“Being able to come together and sit in silence and focus on our breathing is huge if you’re struggling with PTSD, substance abuse issues… calming yourself and finding that tranquil space can be very difficult,” said Meyer.

The group meets every Thursday in Canton but is expanding to the Cleveland VA Center in February.

It also offers live streams of the sessions online for vets who are homebound or don’t feel comfortable coming out to the workshop. Those vets get a drum delivered to their homes.

If you’d like to donate to the group head to Warriorbeat.org 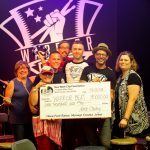 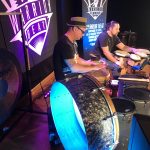 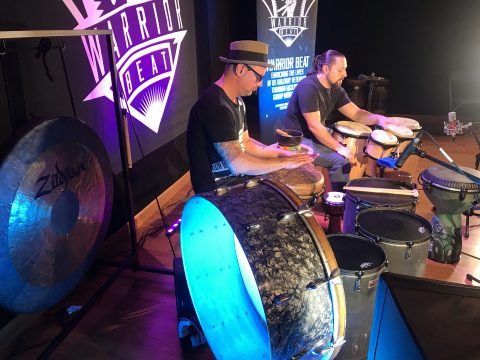 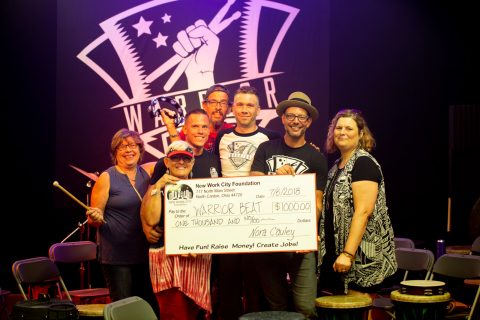 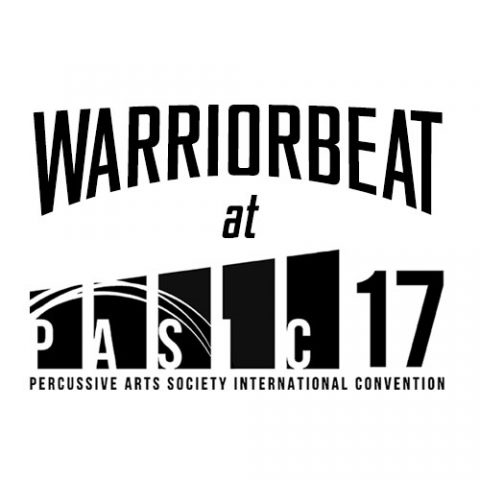 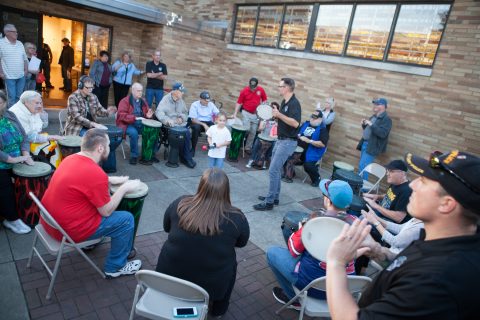